The future of virtual worlds.

Today we have Second life and Opensim and all of its branches but not much else. Many MMOs that now are free to play, and some graphic chat system.

The future development of virtual worlds have no new products and the continuing dev of Second life as Linden lab is looking for new products looks more or less shaky. To me it looks like that the rise of virtual world was dependent on a few crazy enthusiast that never did the calculus to see if it was profitable to run them.

All honor to the people who still work on Opensim and maybe that is the future of virtual worlds. But Opensim needs more money and developers. Someone have to pay for it. Maybe the people who run the Opensim grids. 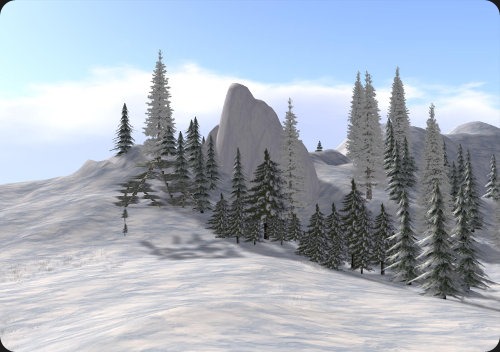 To make a world like Second life you need money and to continue to develop it takes people and many man hours. I think it have to be a commercial product. Now days everybody want to make billions but now we know the worlds interest in virtual worlds. It is not for everyone but it have a solid user base and you could probably make a good living on running a world even if you do not become a billionaire.

In the future i think Second life will have to make a new bigger update or it will die. Opensim needs more developers or some new crazy people need to write something new and never seen before and not looking to risk capitalists for the money.

I may sound negative but i have good hope that the virtual worlds that i love and work in will be a part of the web even in the future.

The future of virtual worlds.