As computer was getting stronger i started to do experiments with writing graphics software.

Software that was using random dynamics to create pictures or 3D citys. 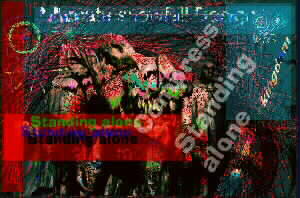 Graphics software was getting better and less expensiv so i made pictures from photographs, scanned and layerd.

I was working as a freelance programmer and web creator relly learning my trade as a computer artist and for a while I created databases and wrote the software that showed statistics in a nice graphic way. I liked it but wanted to go back to being a artist full time. So I did. 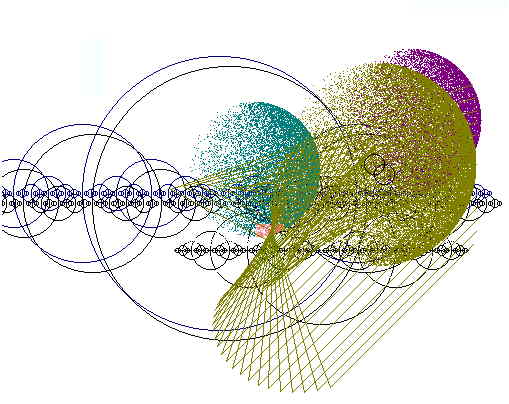 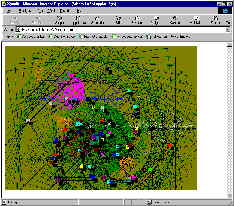 At the time Microsoft had a web system called activX i wrote a componenet that created new pictures everytime the page was opened.

I made many programs building on a random number to create something. 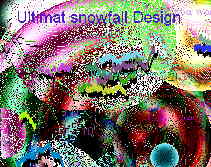 My company at the time was called Ultimate snowfall Design. I think it is the best company name i ever had but i also liked Cybernetic worlds and some other crazy companys i have owned.

I am still using some of the pictures i made as wallpapers on my computers.

I put some of them up in the download section.